Founded by Kameelah Janan Rasheed in 2016, Mapping the Spirit documents the permutations of spiritual life amongst Black people in the United States. 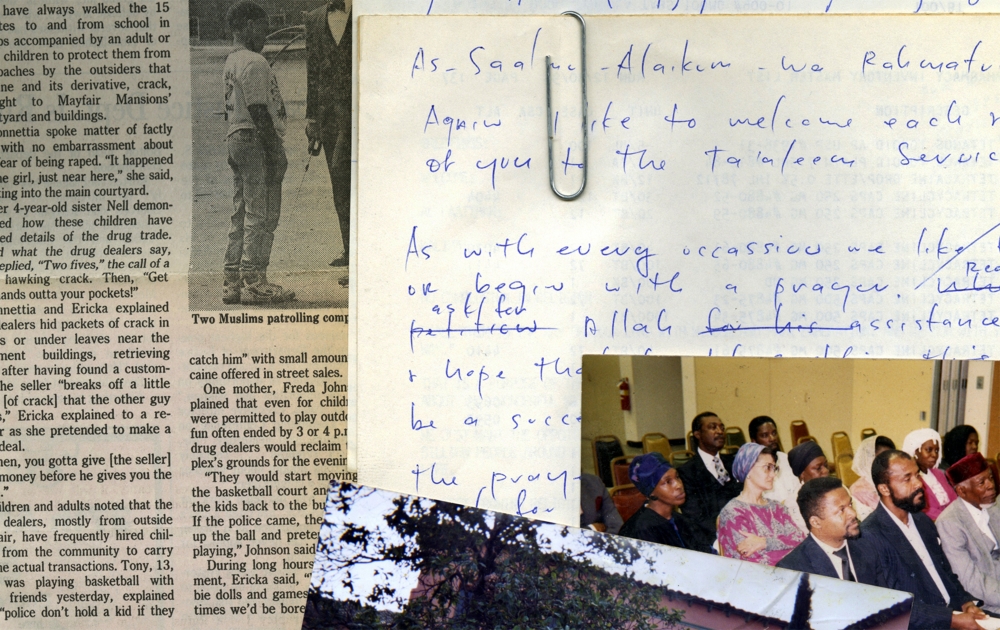 Rasheed’s work has been exhibited nationally and internationally. Her work has been presented at the 2017 Venice Biennale, Institute of Contemporary Art - Philadelphia, Printed Matter, Jack Shainman Gallery, Studio Museum in Harlem, Bronx Museum, Queens Museum, Schomburg Center for Research in Black Culture, Brooklyn Academy of Music, Pinchuk Art Centre, and others. Her work has been written about Artforum, Guernica Magazine, The New York Times, Art 21, BOMB, *Hyperallergic, *ArtSlant, Frieze, among others.

Rasheed is the founder of Mapping the Spirit, a digital archive that documents the textures and nuance of Black religious experience in the United States through longform interviews, photography, video, and ephemera.

She is on the faculty of the MFA Fine Arts program at the School of Visual Arts and also works full-time as a social studies curriculum developer for New York public schools. A 2006 Amy Biehl Fulbright Scholar to South Africa, she holds a BA in Public Policy and Africana Studies from Pomona College (2006) and a M.A. in Secondary Social Studies Education from Stanford University (2008).